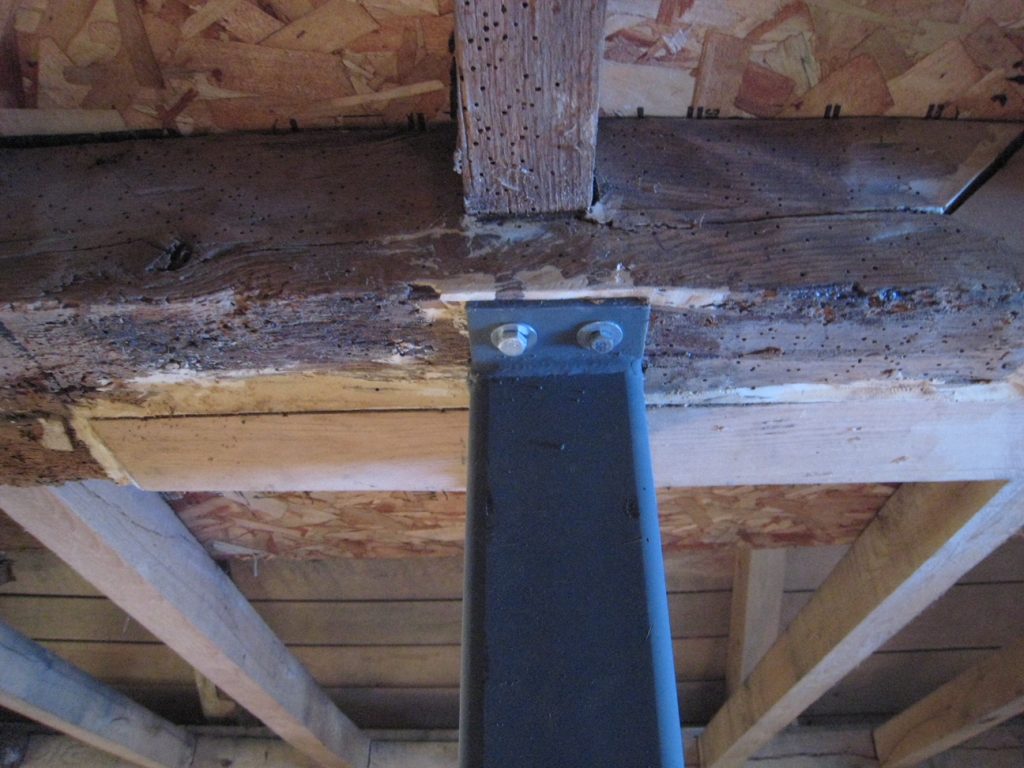 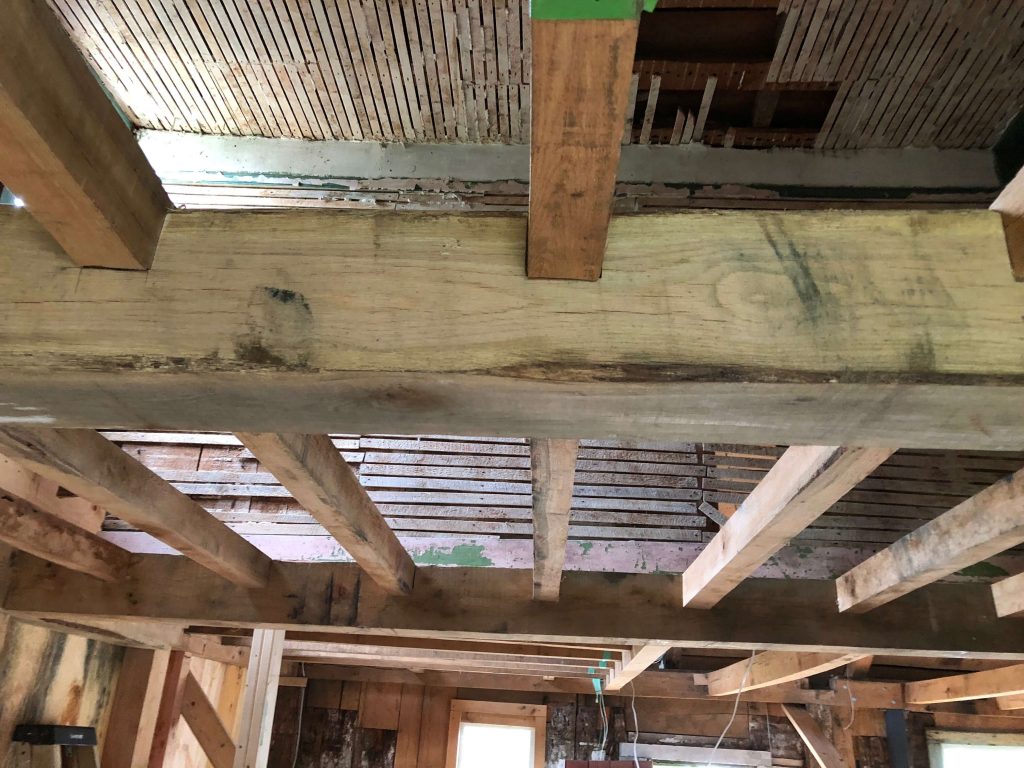 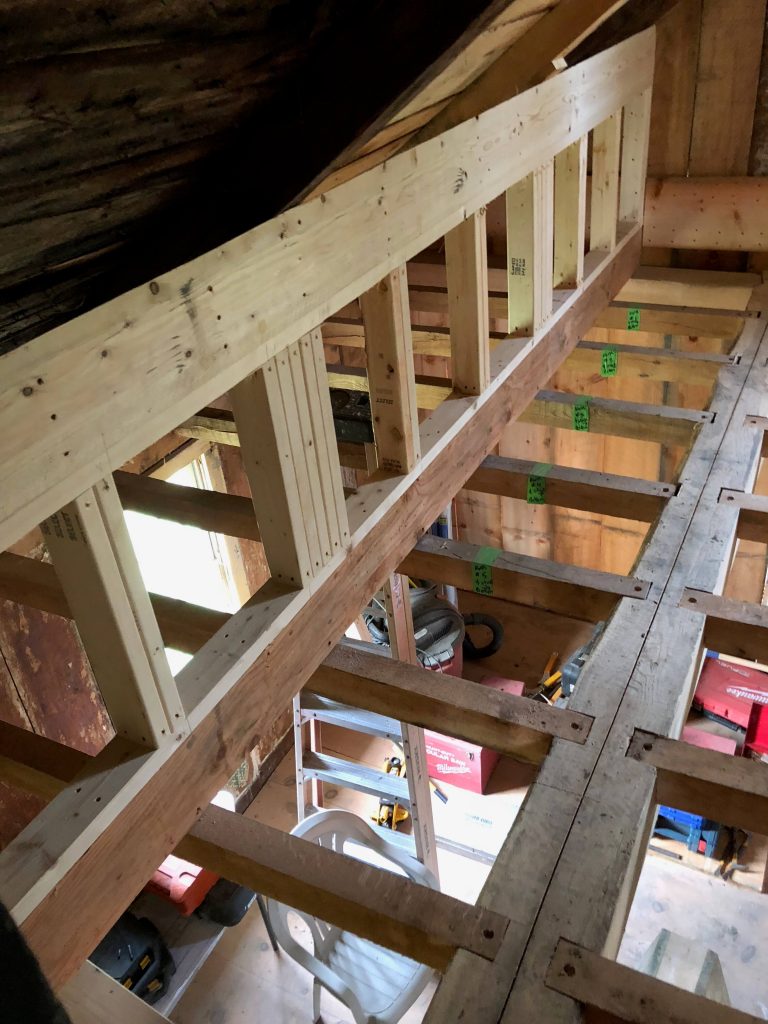 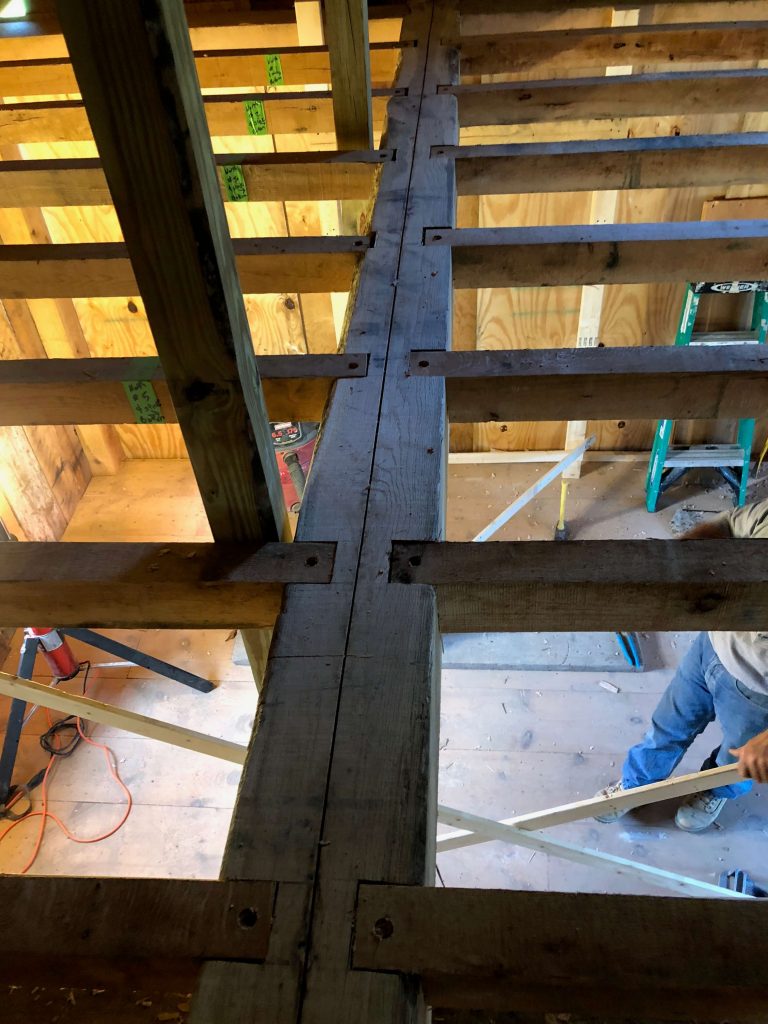 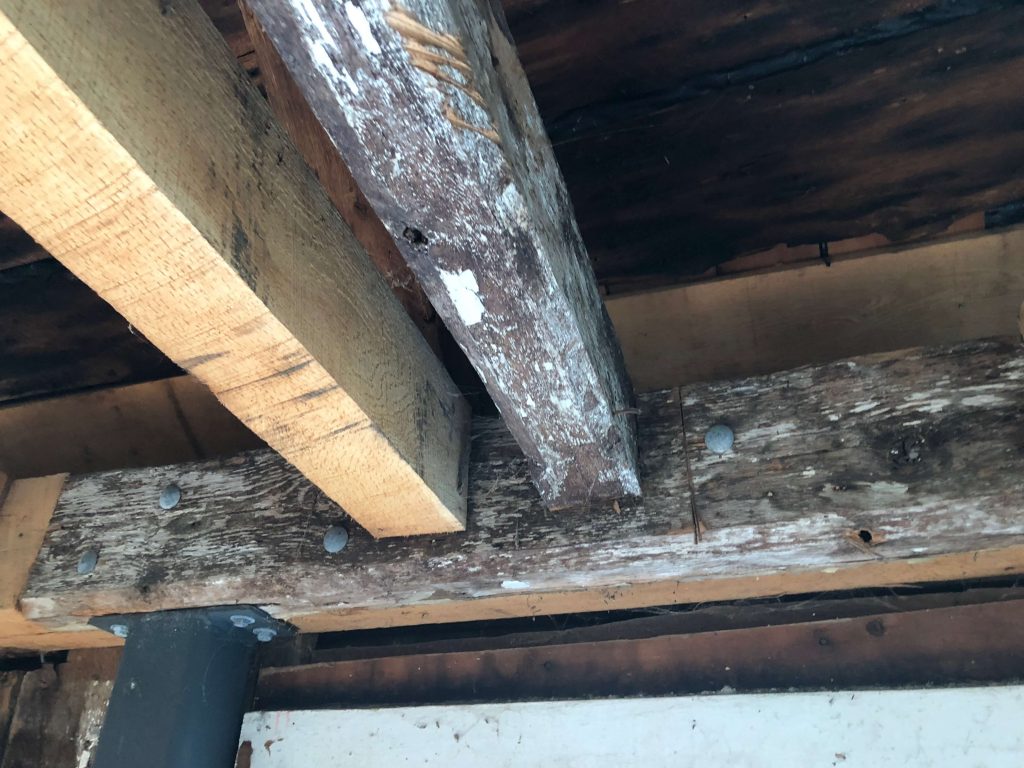 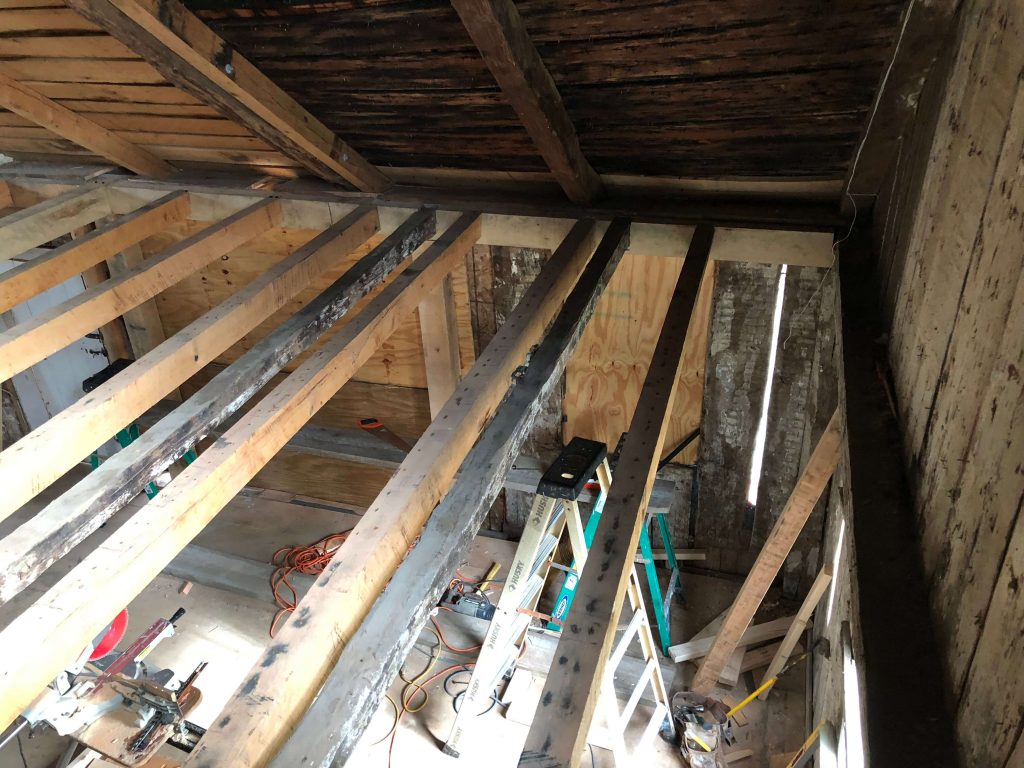 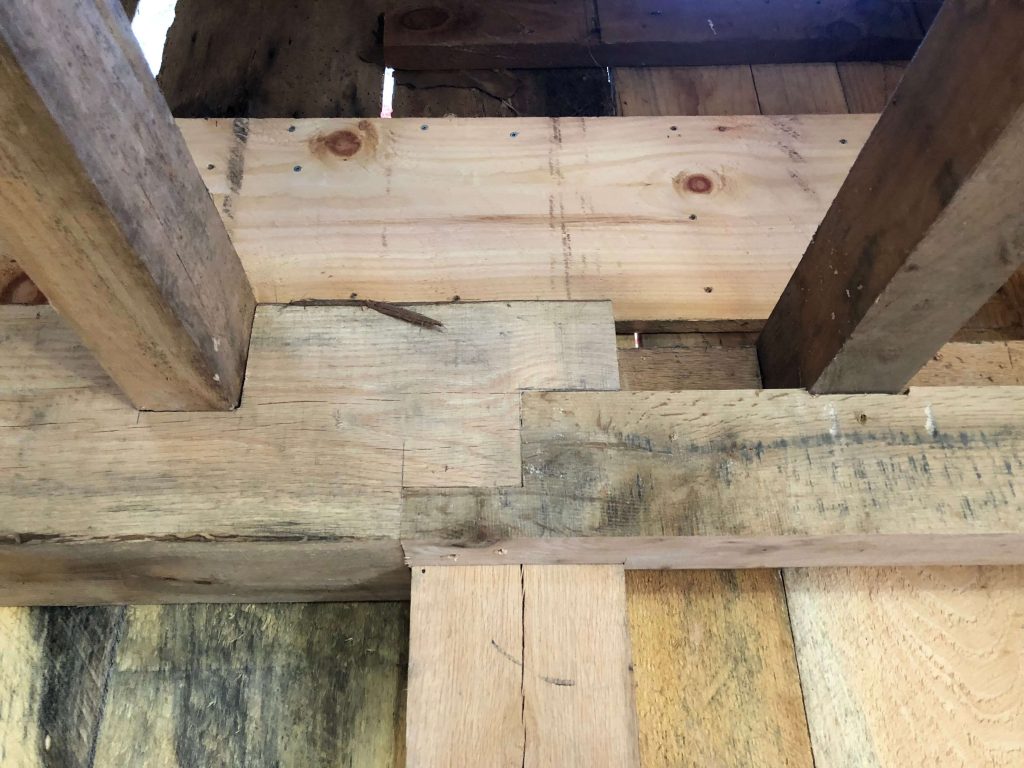 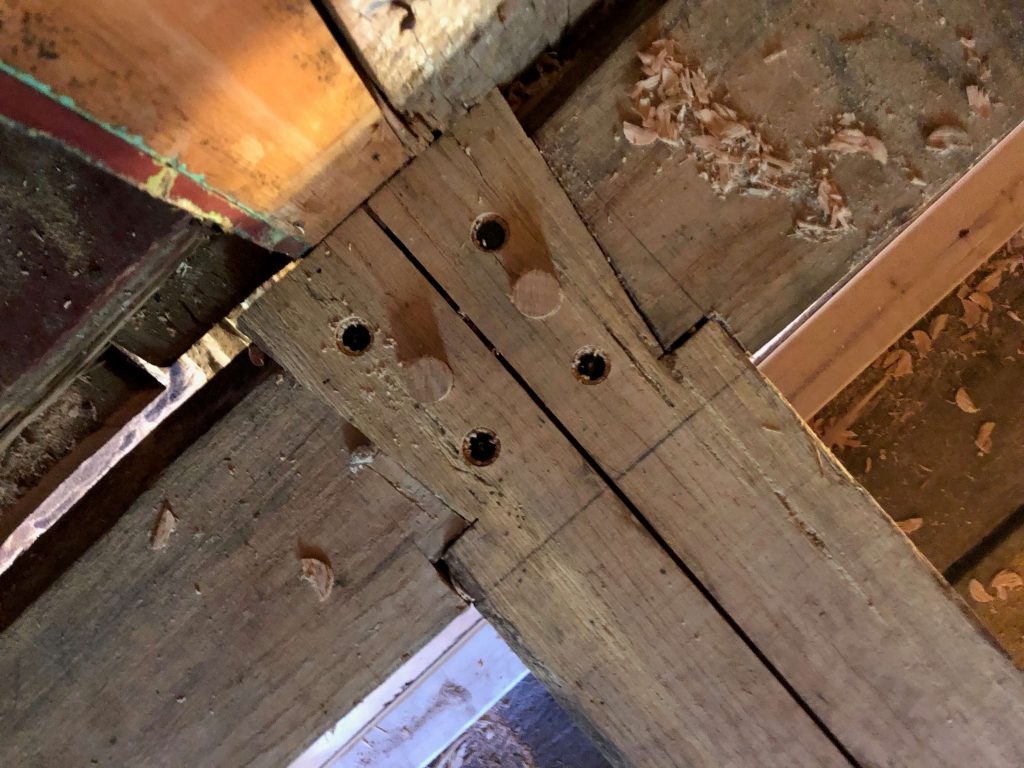 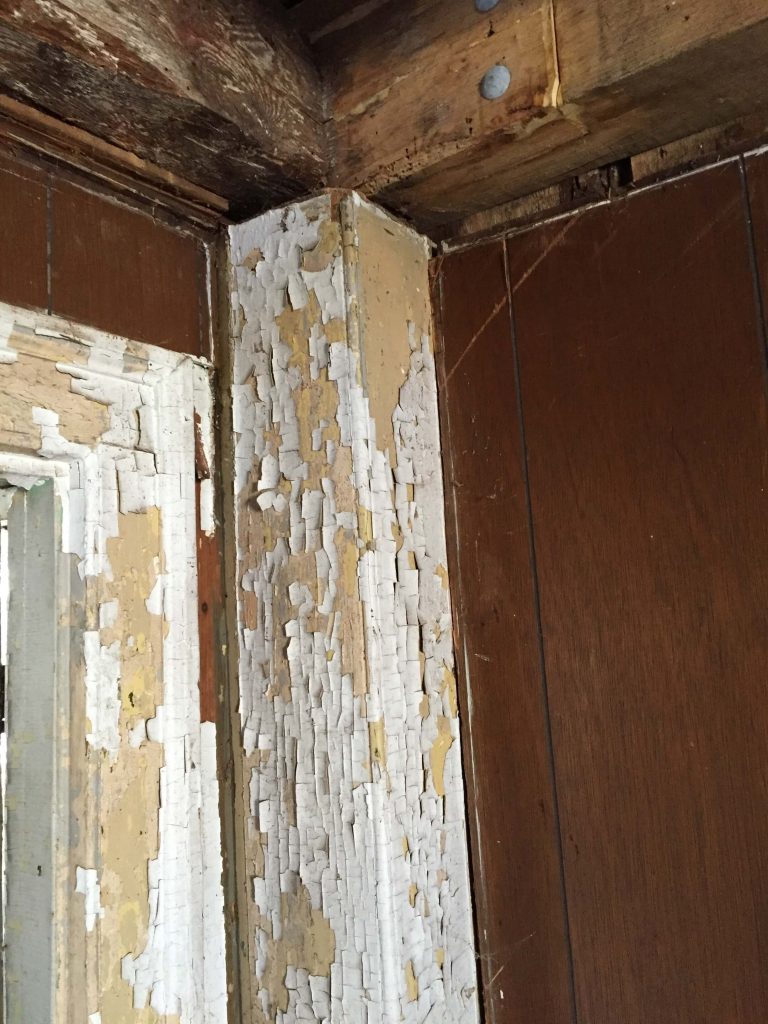 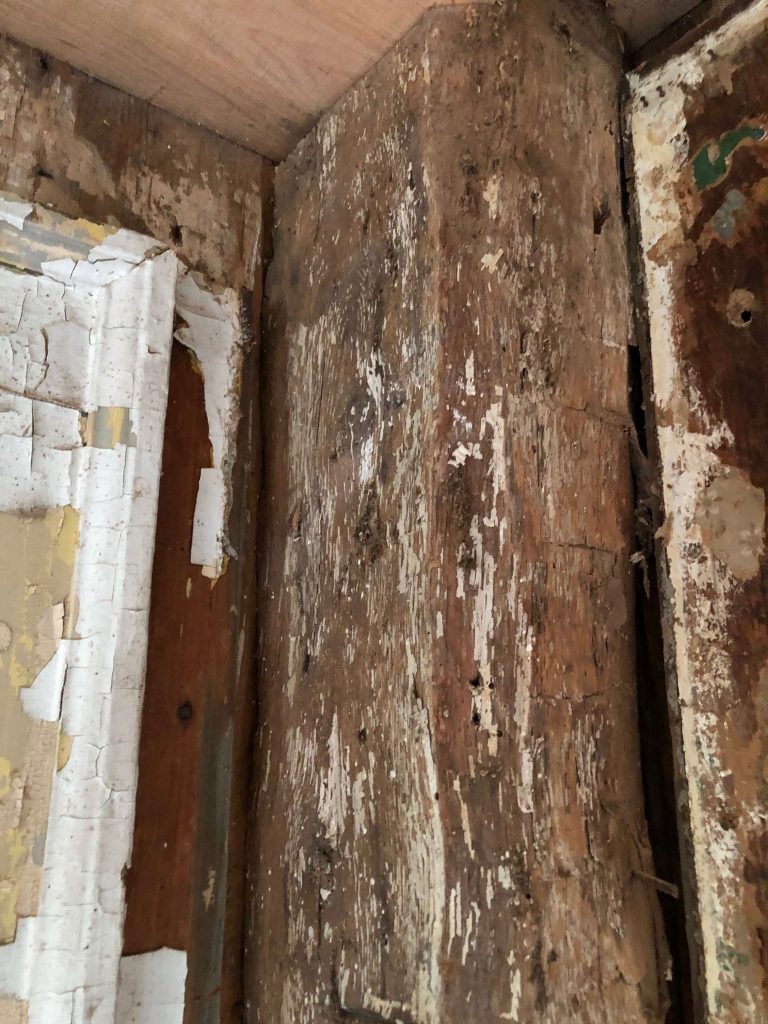 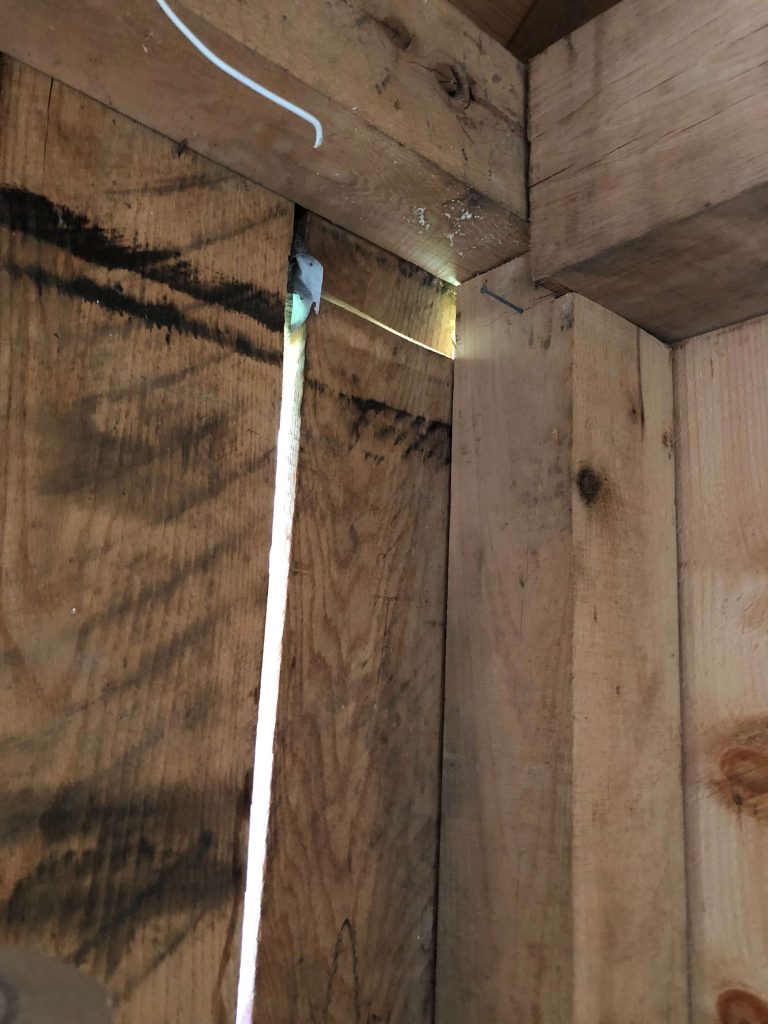 « A Little Bit of 20th Century Akin Family History and the Homestead
The Eighteenth Century Cape Cod Post and Beam — Merging the Old with the New: Part 1. »
View more posts from this author